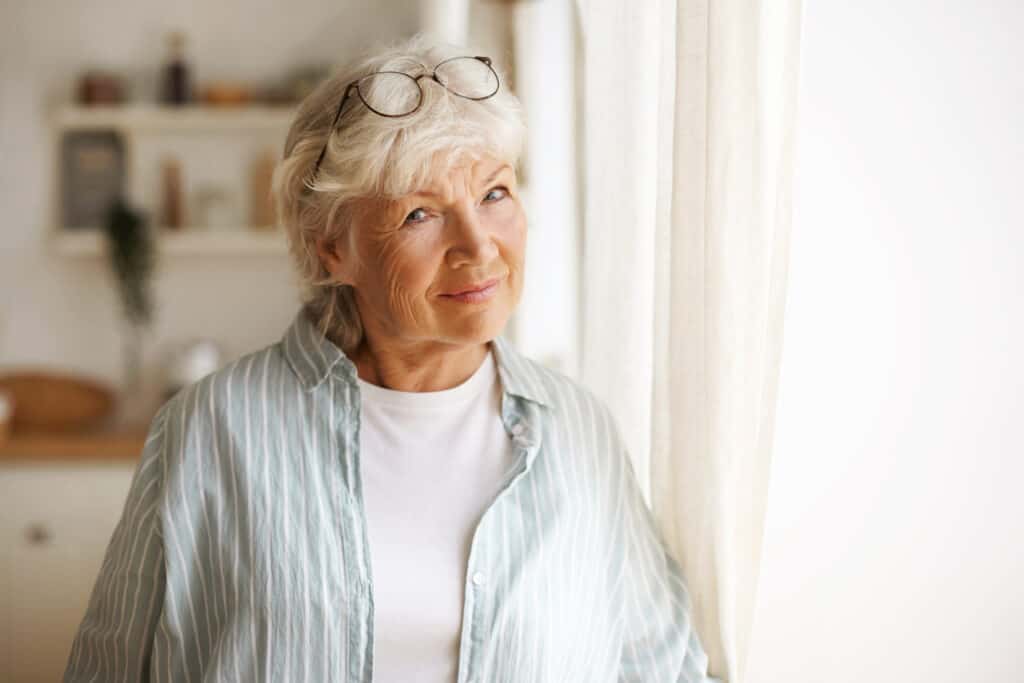 Accounting for some 40 percent of the population, baby boomers have for most of their lives directly influenced American life and culture, driving everything from the rise of rock music to the strength of political activism.

Today, the oldest in this ‘gray tsunami,’ as the aging generation has been called, are well into their seventies, long past the traditional retirement age and – in a time when the coronavirus pandemic is whipping the real estate market into a frenzy – still a force to be reckoned with.

“The pandemic has inspired older adults to re-evaluate their living situations,” noted senior real estate specialist Linnette Edwards, co-founder of Abio Properties, a Northern California brokerage, and founder of senior transitional services company Encircle Life. “For some, the health crisis is providing the impetus to retire early and move to their dream destination while the market is hot.”

A case in point, Edwards said, is her client, Kevin Van Voorhis, 65, a commercial real estate broker who moved up his plans to retire to Puerto Vallarta, Mexico when the pandemic cooled investor thirst for office buildings and shopping malls.

“I’ve been through downturns before,” said Van Voorhis. “After more than 40 years in the business, I decided not to wait out another one.”

Instead, he said, he packed up earlier than planned and moved into the ocean-view Puerto Vallarta home he had purchased four years ago with an eye toward eventual retirement, leaving Edwards to supervise some remodeling in his Walnut Creek home before listing it.

“I know I’ll get top dollar for my home by selling in today’s market,” Van Voorhis said. “That, and a less expensive Mexican lifestyle will help ensure a comfortable retirement for however many years I have left.”

But a number of aging boomers are staying put.

“For many seniors, there is no urgency to move,” said Charlene Morrissey, a relocation specialist with Century 21 North East in Danvers, Mass. “They may be thinking about downsizing or moving to a better climate, but they are unsure where they would go if they sell the family home.”

For one thing, Morrissey said, they know that housing inventory is scarce.

“They worry that if they sell their home, they may not be able to find what they want,” she said. “It doesn’t help that, in many cases, they can’t view properties in person, and they are not ready to rely on a virtual home tour to make a decision – and, of course, if they were considering assisted living or a retirement community, they are holding back because they don’t want to share public spaces or live in a setting with a dense population in the midst of a health crisis.”

Additionally, she noted, since aging baby boomers tend to ‘sell large’ and ‘buy small’, some fear they will find themselves competing with millennials or other first-time buyers who are looking for the same smaller living spaces.

Whatever their reason for not moving, observed Morrissey, their reluctance to put their homes on the market is putting pressure on already anemic listings situation.

Edwards, whose transition services company is designed to provide ‘concierge assistance’ for seniors, suggests one option that is gaining in popularity.

“In a time when families are moving their elderly out of assisted living situations for health reasons, and multi-generational living is gaining in appeal, there is a renewed interest in building ‘granny flats,’” she said. 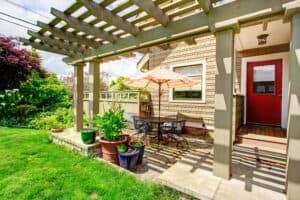 “Some seniors are downsizing into ADUs they build on their own properties, then renting out the main house to bring in additional retirement income,” she said. “Or, if they don’t need the income, they may invite their grown children or grandchildren to live in the main house.”

Either way, she pointed out, the ADU provides an efficient way for seniors to maintain independent living with family nearby while at the same time helping to ease the housing crunch.

By traditional thinking, noted Morrissey, people buy a house, have a family, buy a larger house, and then downsize in one manner or another once the kids are gone.

But these are not traditional times, and boomers – the oldest of whom will turn 75 in the next year or so – are turning tradition on its ear in the same way as they rebelled against the establishment in the 1960s.

Some, like Van Voorhis, see the pandemic as an opportunity to move on. But many boomers are deciding to age in place until such time as they no longer can – and until this group is ready to move, the senior equation will figure heavily into the state of the market.

Get in Touch
Go to Top